In this evaluation for UNICEF, our team was charged with identifying a more effective approach to mobilize people to prevent the spread of zika, dengue and chikungunya during the 2016 epidemic. In focus groups we investigated (i) the general knowledge people had about Zika — including forms of transmission, symptoms and preventive measures; (ii) risk perception about susceptibility and severity; (iii) which preventive measures they were taking in the individual and collective level; and (iv) perception of government response to the epidemic. 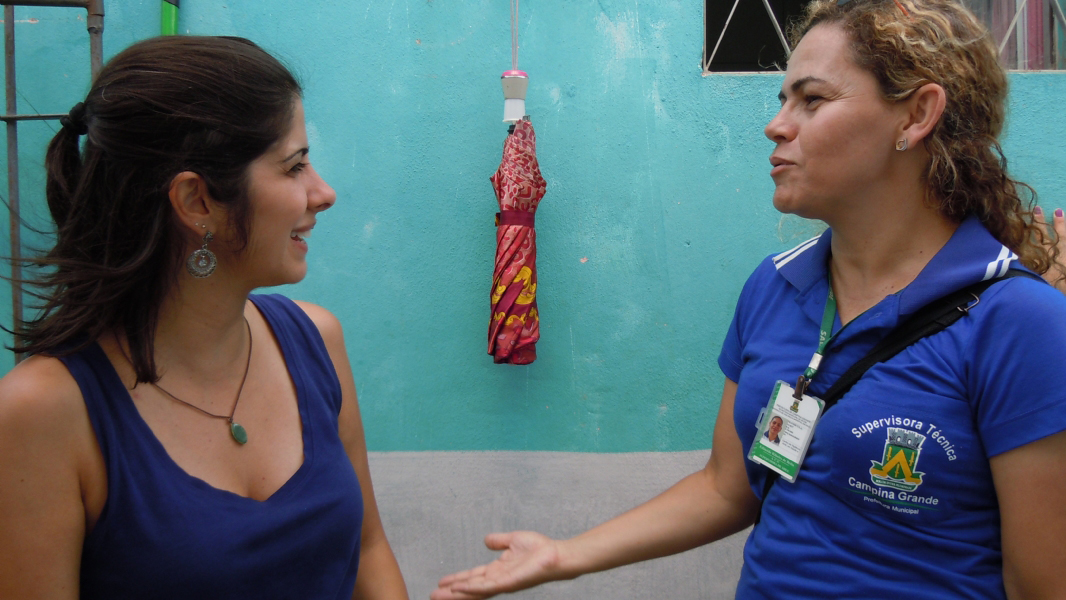 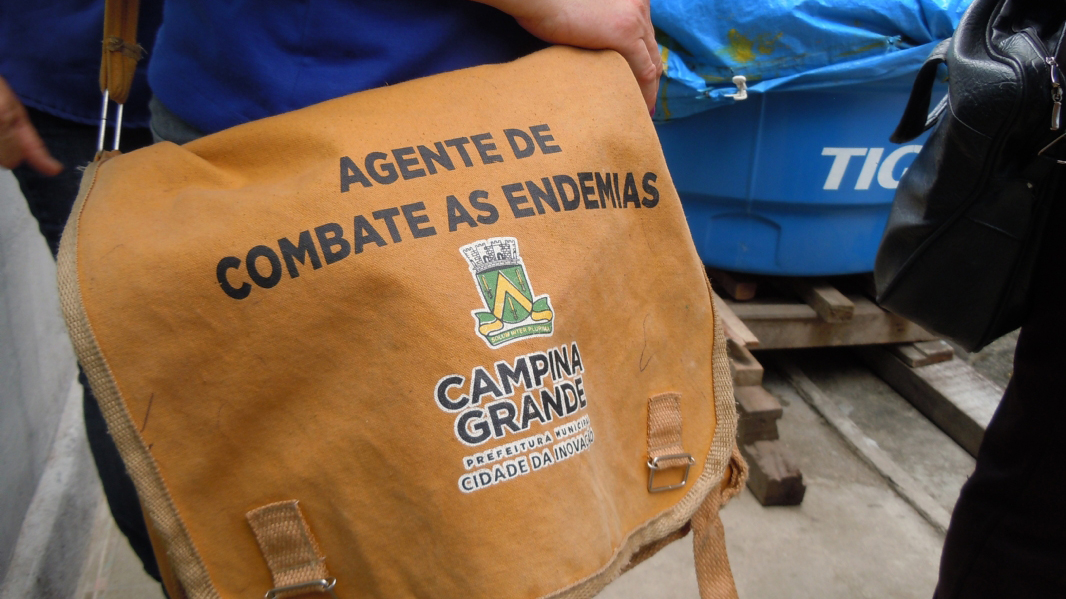 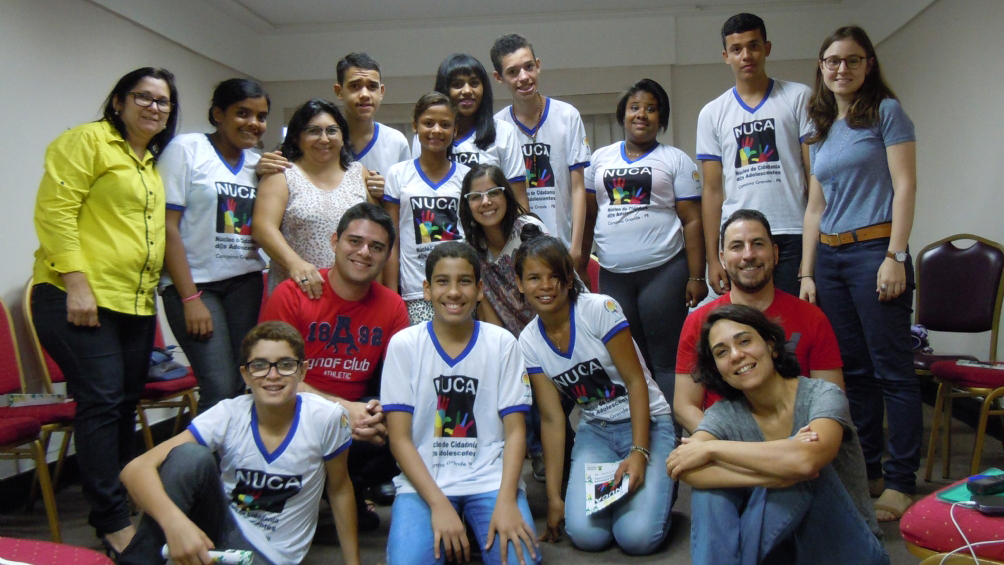 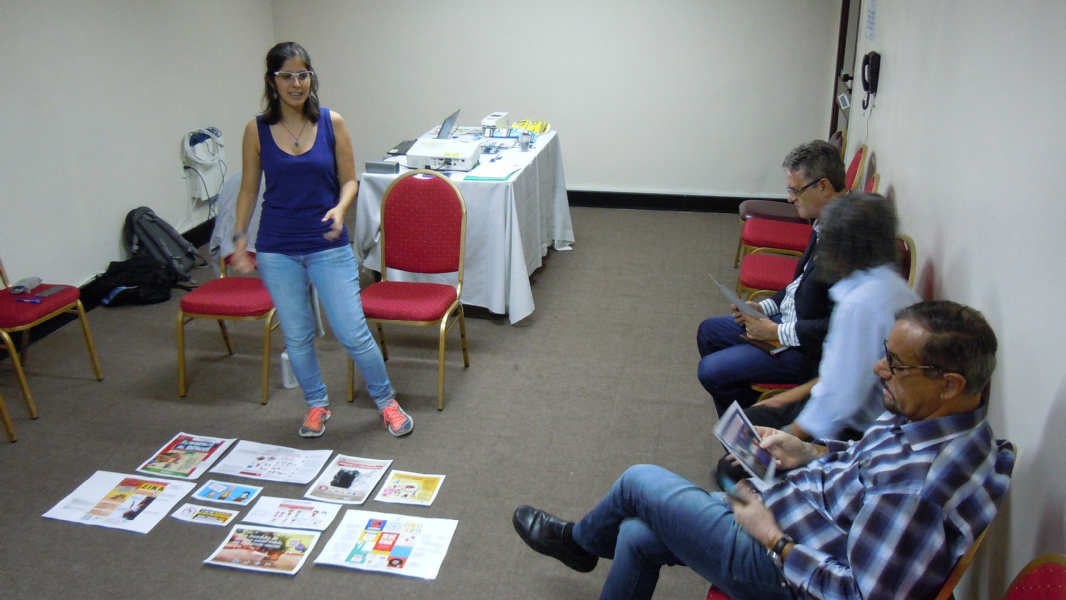